You are here:
In His Footsteps

CSSA is excited to present ‘In His Footsteps’ Bible videos for children! Starting with creation, each episode follows through a different bible story leading up to the Lord Jesus Christ. Episodes run for 15-20mins and are full of acting, singing and craft activities to teach children God’s Word. The episodes are based on the CSSA lesson notes with 60 episodes planned, God Willing. In His Footsteps episodes are accessed through a video platform on a subscription basis.
In His Footsteps will go live in early May 2021 with an initial three episodes! Additional episodes will become available every 2-3 weeks. Episodes 11-20 is currently in production and is expected to be launched in late September 2021 God Willing.

Love the craft activities?! Click Here to do your own at home.

What is ‘In His Footsteps’ and why has it been created?

‘In His Footsteps’ is a Biblical children’s program based on the CSSA Lesson Notes. The purpose was to create appealing Bible education for young Sunday School students at home, as well as to familiarise children with Bible stories as a lead-in to Sunday School. Each episode covers a different Bible story with entertaining storytelling, original songs, craft activities and lessons for everyday life. God Willing, it is planned that the full ‘In His Footsteps’ production will consist of 60 episodes.

When will ‘In His Footsteps’ be available?

The first 10 episodes of the highly anticipated ‘In His Footsteps’ production will be launched at 8.00pm AEST on Sunday March 9, 2021. The first 10 episodes start with the story of creation and cover the Garden of Eden, Noah, Abraham, Isaac and Jacob. At launch the first 3 episodes will be available for viewing, and additional episodes will become available every 2-3 weeks. The next 10 episodes is currently in production and is expected to be launched in late September 2021.

How is ‘In His Footsteps’ accessed?

CSSA Media Works has developed a video hosting service. All ‘ In His Footsteps’ related content will be available on the service on a subscription basis. The link to the site is through cssa.asn.au/footsteps

Is ‘in His Footsteps’ available for those that live outside of Australia?
Yes. The service will be available for users outside of Australia at the pricing detailed above. Subscription payments made using cards issued outside Australia will be converted to local currency at the exchange rate set by the credit card issuer. An additional fee may also be charged by the card issuer.

Can a subscription be cancelled?
We are pretty sure that no one will actually want to cancel their subscription, but yes there will be the ability to cancel at any time. If a subscription is cancelled access will continue to be available up until the next scheduled renewal date. A refund for the period from the cancellation date to the next renewal date is not given.

Can a subscription be shared across multiple users?
A user account should only be used by members of a single family and not shared with others to avoid the need for them to pay for a subscription. Subscription revenue will be critical to the funding of ongoing ‘ In His Footsteps’ production. 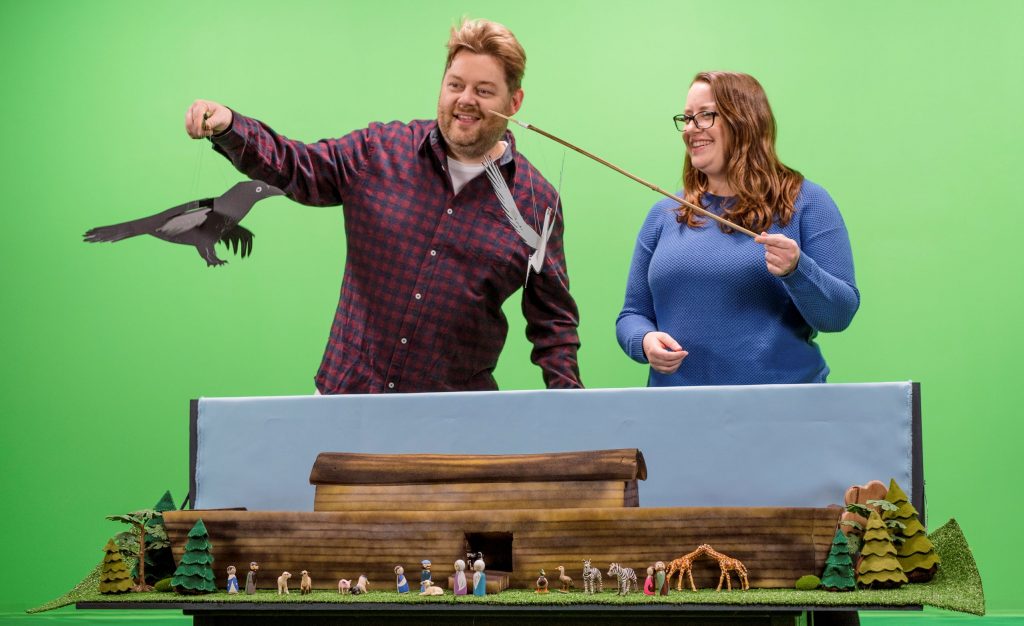 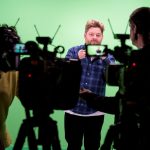 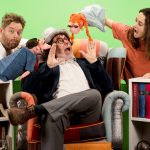 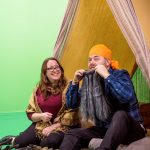 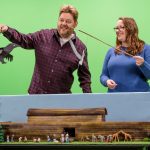 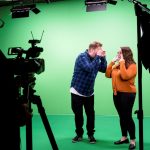 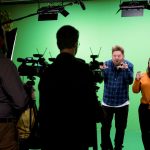